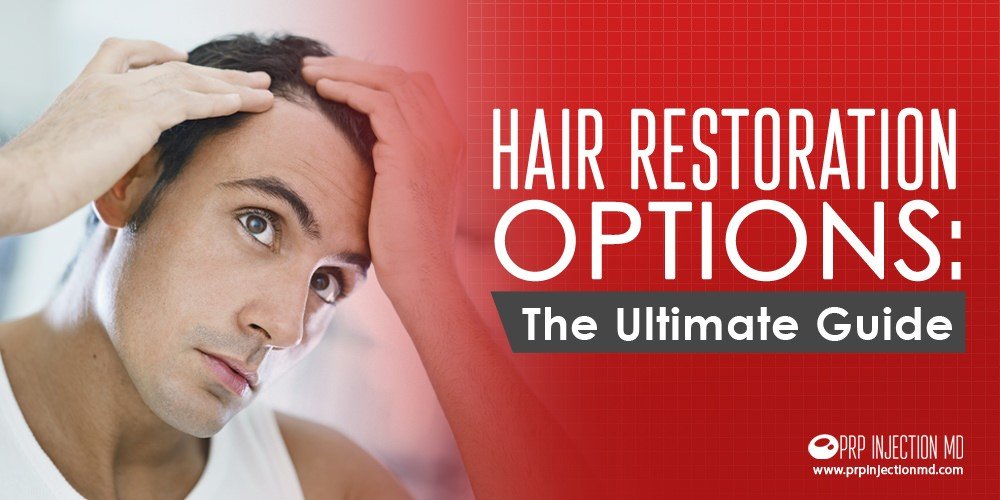 Hair restoration options ultimate guide The American Hair Loss Association reports that two-thirds of men will most likely begin to see the first signs of hair loss by age 35. On the other hand, at least half of the women start to notice hair loss issues by the age of 50. Statistics also show that around 3% of…

The American Hair Loss Association reports that two-thirds of men will most likely begin to see the first signs of hair loss by age 35. On the other hand, at least half of the women start to notice hair loss issues by the age of 50. Statistics also show that around 3% of children experience some kind of hair loss because of various causes. To combat the problem, modern day research has been looking for hair restoration options for the past 70 to 80 years.

Hair loss is an issue that has been the bane of men and women forever. All through recorded history, doctors and medical practitioners have been looking for solutions for hair loss woes. Some of these solutions ranged from practical, to weird and ridiculous. So, you have tea, snake oil, powdered wigs (that became fashion statements), laurel wreaths (yes, they were actually invented to cover up Caesar’s balding patches) vacuum hats that stimulated blood flow to the scalp, light hats, electric hats that delivered minor shocks and so on.

Today, you can choose from a range of options that are truly effective in helping you reverse the issue and stop the hair loss. Here’s everything you need to know. 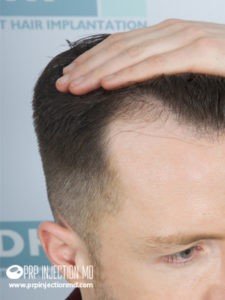 Interestingly, one hair loss restoration technique that has endured over the years is hair transplant that was first discovered in 1939 by Dr. Shoji Okuda. Considered the pioneer of the procedure, Dr. Okuda harvested hair follicles from the back of his patients’ scalps and inserted them into other areas to give the impression of having more hair. This technique did not garner much interest until 1959 when Dr. Norman Orentreich published his work along similar lines in the New York Academy of Sciences Journal. His findings became the basis of hair transplants as we know today.

Over the next 20 years or so, hair transplants continued to be used along with other approaches such as hair weaving, synthetic fiber implants, scalp loosening, scalp tightening, even removing the bald areas of the scalp. And, well, going bald.

Currently, doctors are performing three kinds of hair transplants on patients. These procedures are advanced versions of the techniques developed by Dr. Okuda and Dr. Orentreich.

Corticosteroid injections are given in the scalp in the bare areas and can stimulate the growth of new hair within 4 weeks without any possible side effects. However, the treatment is ineffectual in reducing hair loss. Studies conducted by Abell and Munro on a group of patients showed that when the 3 ml of the injections were given at intervals of 4 to 6 weeks, 71% of them reported better hair growth. These effects lasted for about 9 months. 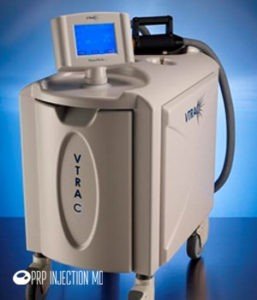 Photochemotherapy is also called PUVA, acronym for Psoralen Plus Ultraviolet with the A for the section of the light spectrum that ranges from 320 to 400 nanometers in wavelength. Psoralens are compounds that are contained within plants. The compounds have the capability of absorbing the UV A rays of sunlight. When taken by way of a medication or applied on the skin, psoralens can interact with your DNA to treat certain conditions including hair loss.

The doctor applies a diluted psoralen solution to the hair loss areas and then wraps the scalp. The solution is left in place for about 20 minutes. After that, it is exposed to Ultraviolet A radiation. The procedure is performed 2 or 3 times a week. About 70% of the patients noticed positive results in the 15 months after the therapy. 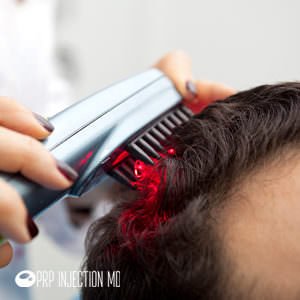 Low level laser therapy, also called Photobiomodulation, or Red/ Near-Infrared light therapy has been found to be a non-invasive and highly effective hair loss solution for both men and women. The use of the laser comb has been approved by the FDA under the brand name of HairMax LaserComb® as a safe option for reversing hair loss especially if it is caused by genetic factors or hormone imbalances. The rays emitted by the laser comb can stimulate the flow of oxygen and nutrient-rich blood to the scalp and nourish each hair shaft from the anagen or initial stages so that it is strengthened.

Researchers have found that when patients used the laser comb for 15 minutes three times a week over a period of 26 weeks, they had lower levels of hair loss along with thicker texture and hair shine, and better scalp overall health. Experiments with helmets lined with lasers and LED lights are also underway. 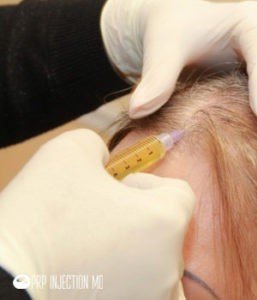 Platelet Rich Plasma (PRP) injections contain a serum created out of your blood. This serum is formulated by spinning a sample of your blood at high speeds. As a result, the plasma that is rich in growth factors, stem cells, and white blood cells is isolated. When this PRP is injected in minute quantities a few millimeters into the scalp, it can stimulate the development of new blood vessels and hair cells so that hair growth is induced. PRP can also stimulate the dormant hair follicles in your scalp to produce hair in addition to strengthening each hair shaft and stopping the hair loss process.

In 2005, researchers studied a group of 23 patients that were given PRP therapy in specific areas on the scalp. They noticed an increase of more than 22 hair follicles per square centimeter of the scalp.

Hair cloning is an innovative method to help patients deal with their hair loss issues where doctors use a few germinative hair follicle or stem cells and multiply them in the lab. These cells are then implanted into the scalp of the patient so that they can grow new hair. This modality can be used by both men and women. 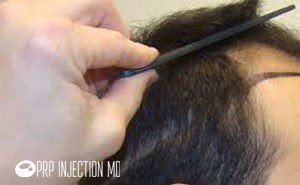 Yet another hair restoration option that is still in the experimental stage is the hair multiplication technique. Doctors extract hair follicles by plucking them from the scalp to harvest the stem cells present in them. By implanting them in the bare areas, it is possible to get a fuller head of hair. A variation of this technique involves the harvesting of the stem cells from the beard area. Doctors are also attempting to harvest hair follicle stem cells from the bone marrow or umbilical cord for transplantation. 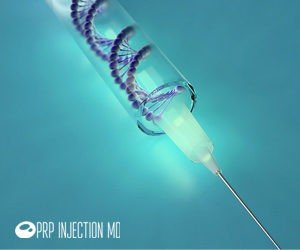 Although in its initial stages of development, gene therapy can he used to reverse hair loss. Doctors must first isolate the specific gene that causes inherited alopecia. Next, they must understand how to alter the genes so that the proteins they create do not cause hair loss. But, at the same time, researchers must ensure that there are no undesirable side effects. The new genes must then be introduced into the body so that they initiate changes in the DNA structure of the body and stimulate the production of new hair.

Aside from these scientifically proven hair loss solutions, you’ll find a range of natural products and foods that you can add to your diet or use for topical application. Some of the the solutions have been known to work although science has been unable to prove how that happens.

Is Platelet Rich Plasma Therapy Approved by the FDA?